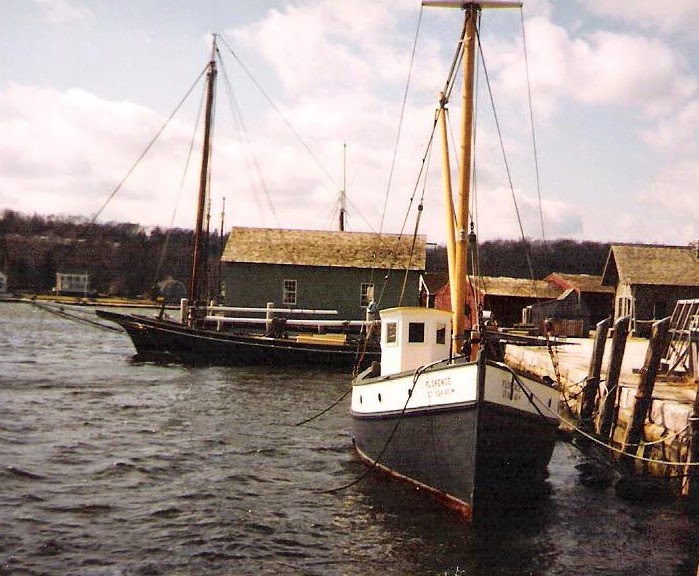 Can't believe it's been almost a month since I've written anything in this blog. At one time, I would write every single week but lately....other things have taken over my life.

The primary thing that has been center stage is the 400+ page novel I just finished writing. I'm in the editing phase now and as soon as finances clear up a bit, I will be buying an ISBN number for it and first uploading it to Kindle and then later to a softcover format. I dickered back and forth whether to make two books out of one but might just do it in one shot. It all comes down to money right now.

Deja Vu is the working title of the novel I wrote back in 2010 and into 2011. I had put it away in Oct 2011 after having poured so much time and energy into it. Between then and now, I had begun this blog which springboarded into All The Rods and later All The Creatives. My artwork had shifted into several different directions and then I also wrote  For All Time in amongst all that.

Having put For All Time up into the Kindle market made me think very hard about doing it for Deja Vu as well,. I knew that I needed to finish Deja Vu  first and do a lot of editing on it. Also I wasn't sure where the file was either. I had to buy a new computer last year and had put a lot of important files onto CD-Rs. I found Deja Vu on one of those CDs and uploaded it into my computer.

Reading it again reminded me of how much I had missed those characters. So for the past couple of months, I have both finished and embellished quite a lot of the original writing. The first finish to the book was one that hadn't set well with me as days passed, so I deleted it and wrote another one. I am now in the process of beginning a sequel to this novel.

I am one of those people that become very attached to the characters in my books and as I wrote the last chapter a week ago, I felt a bit sad. I've never been good at goodbyes even though my life has been full of them. I decided while finishing up Deja Vu that the tale would again shift but the same four primary characters would remain within it, along with a few additional ones.

Deja Vu begins in 1890 and is actually two stories within one. The first story concerns Vivienne Marsh Wainscot, a young Canadian woman born into privilege who is trapped in a loveless marriage with an abusive man.  Vivienne's parents are in denial about this insidious abuse and live their lives as if nothing is out of the ordinary when nothing could be further from the truth. Vivienne's only plan is to escape from her hell on earth and she knows the 'why'  but not the 'how'.

The second story within Deja Vu concerns a pair of twin brothers (Robert and Raul Levette) who run a successful British shipping company. Both have recently become widowed. When a chance to travel from London to the States arises for one of them, Raul embarks on a journey that changes his life and sets forth a course of destiny that impacts not only himself but his twin brother Robert and the men's dear friends Roderick and Jocelyn Carstairs.

The main story is how Vivienne Marsh Wainscot and Raul Levette come together in a tsunami of passion, madness and desire and how the after effects consume everyone else in its wake.

Posted by Unknown at 8:31 AM No comments: